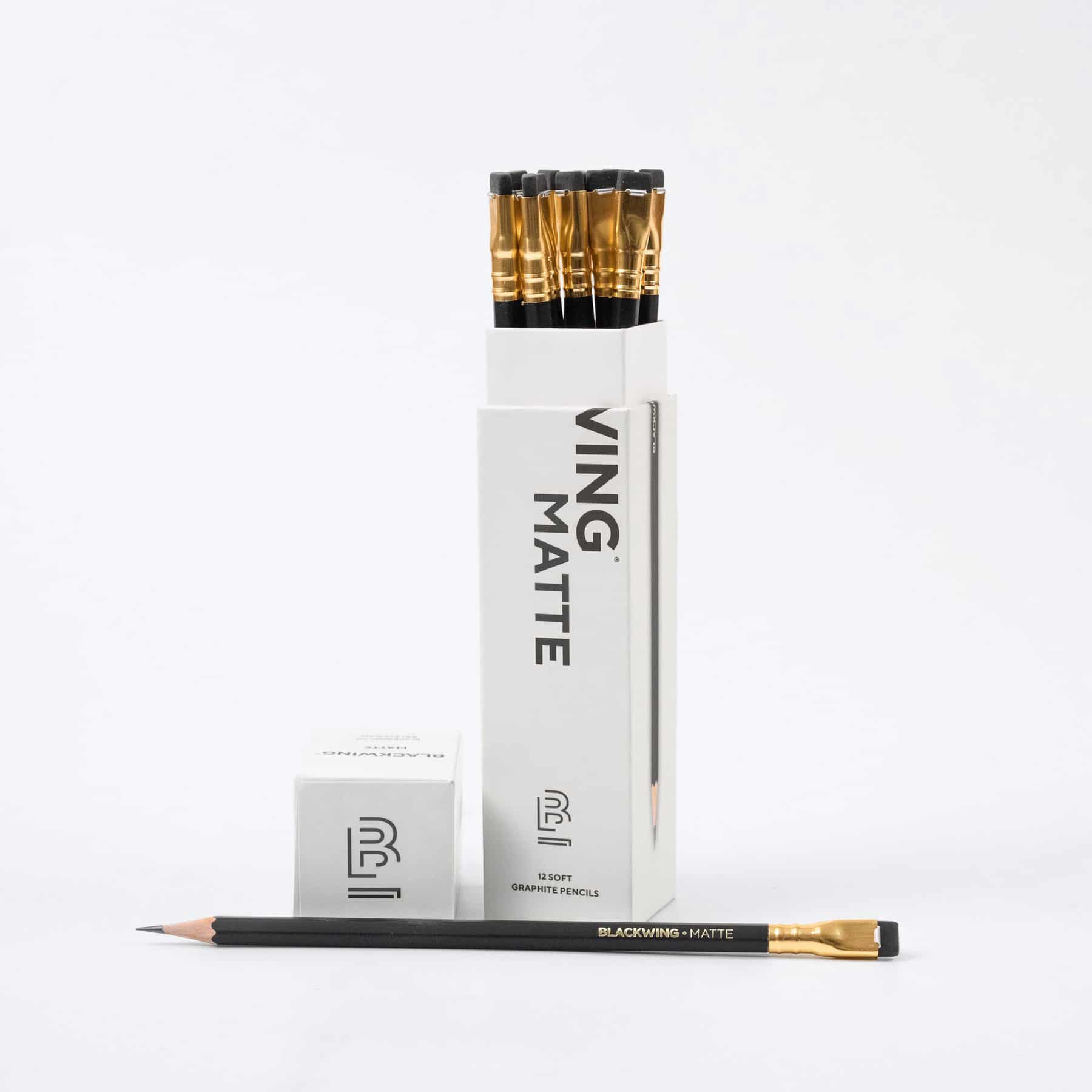 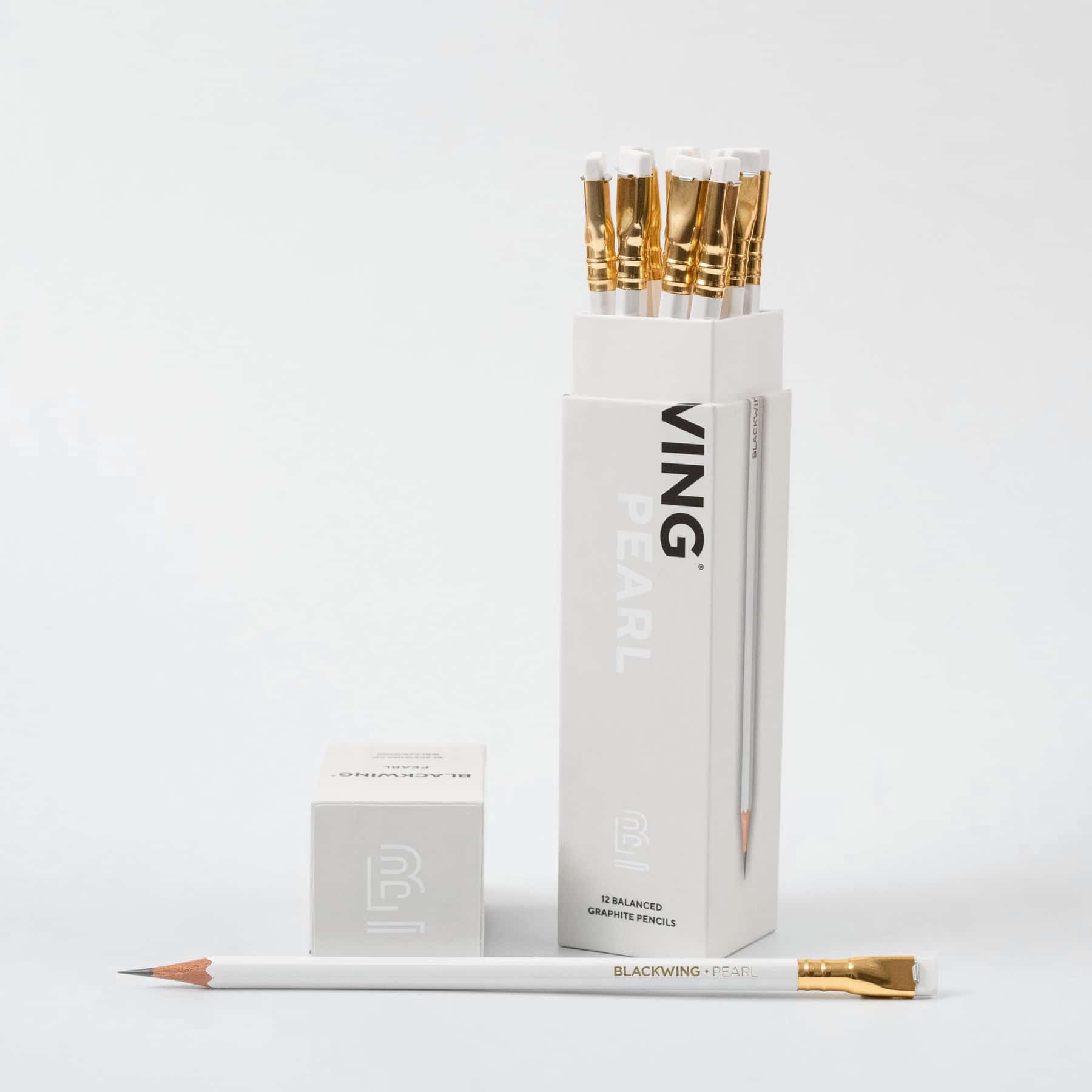 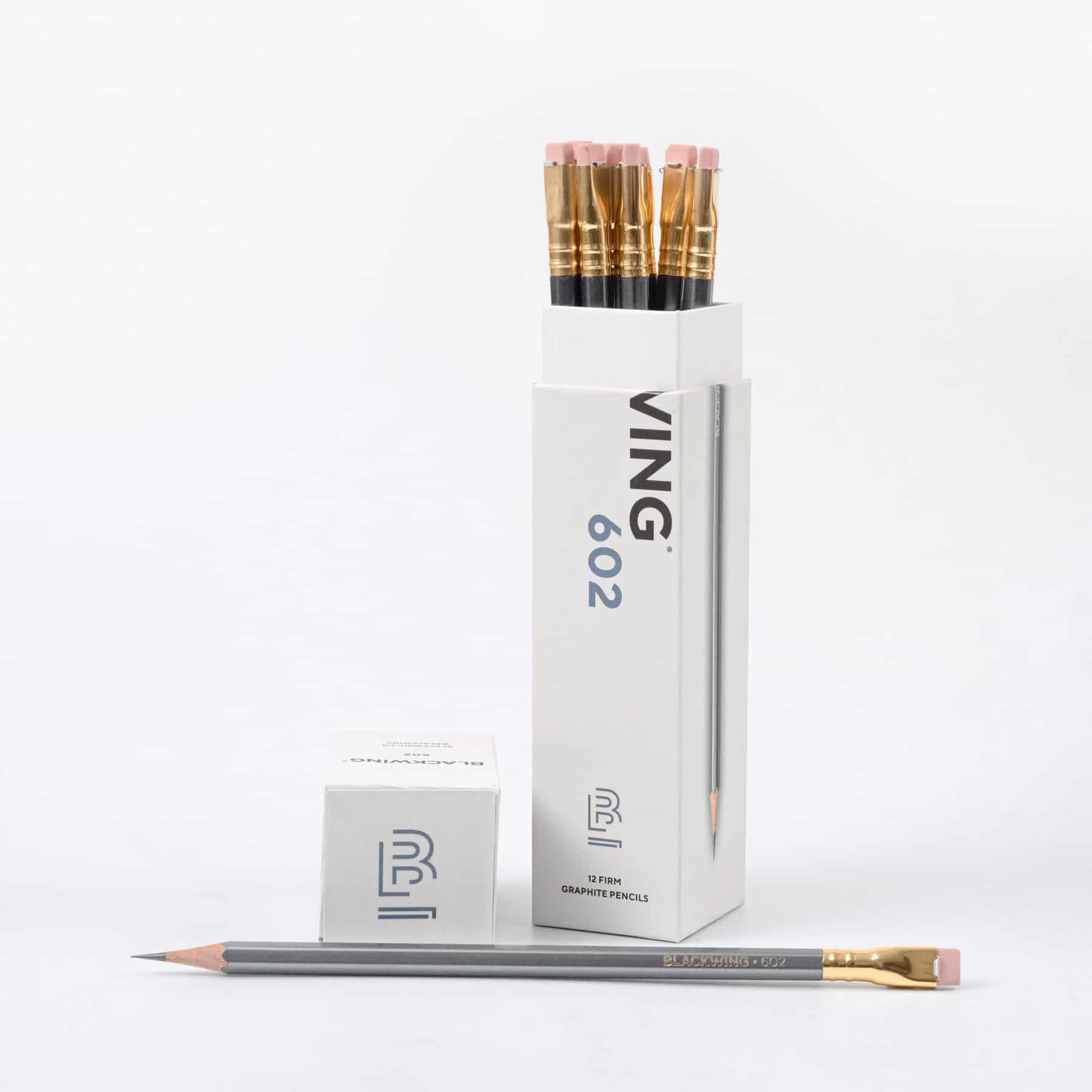 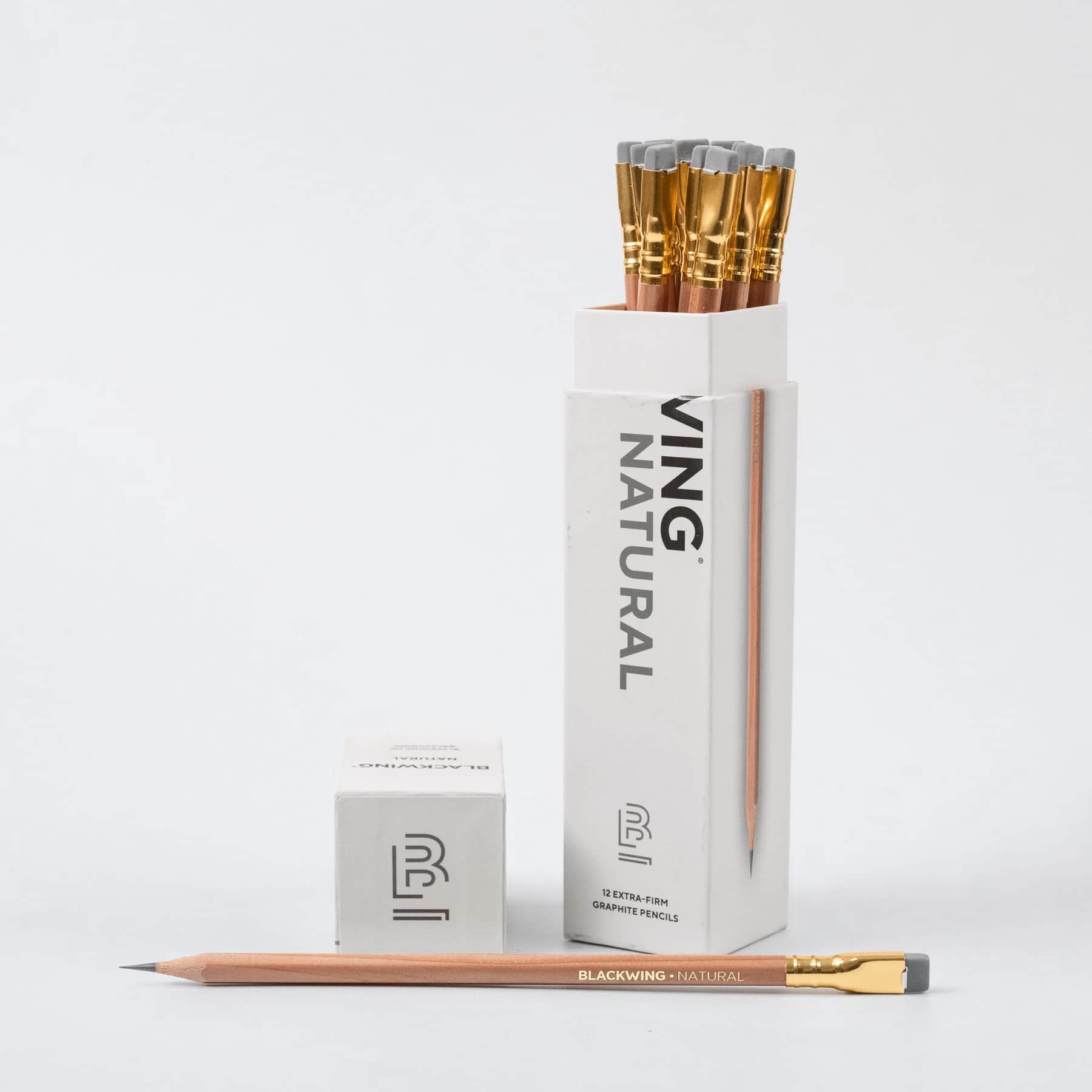 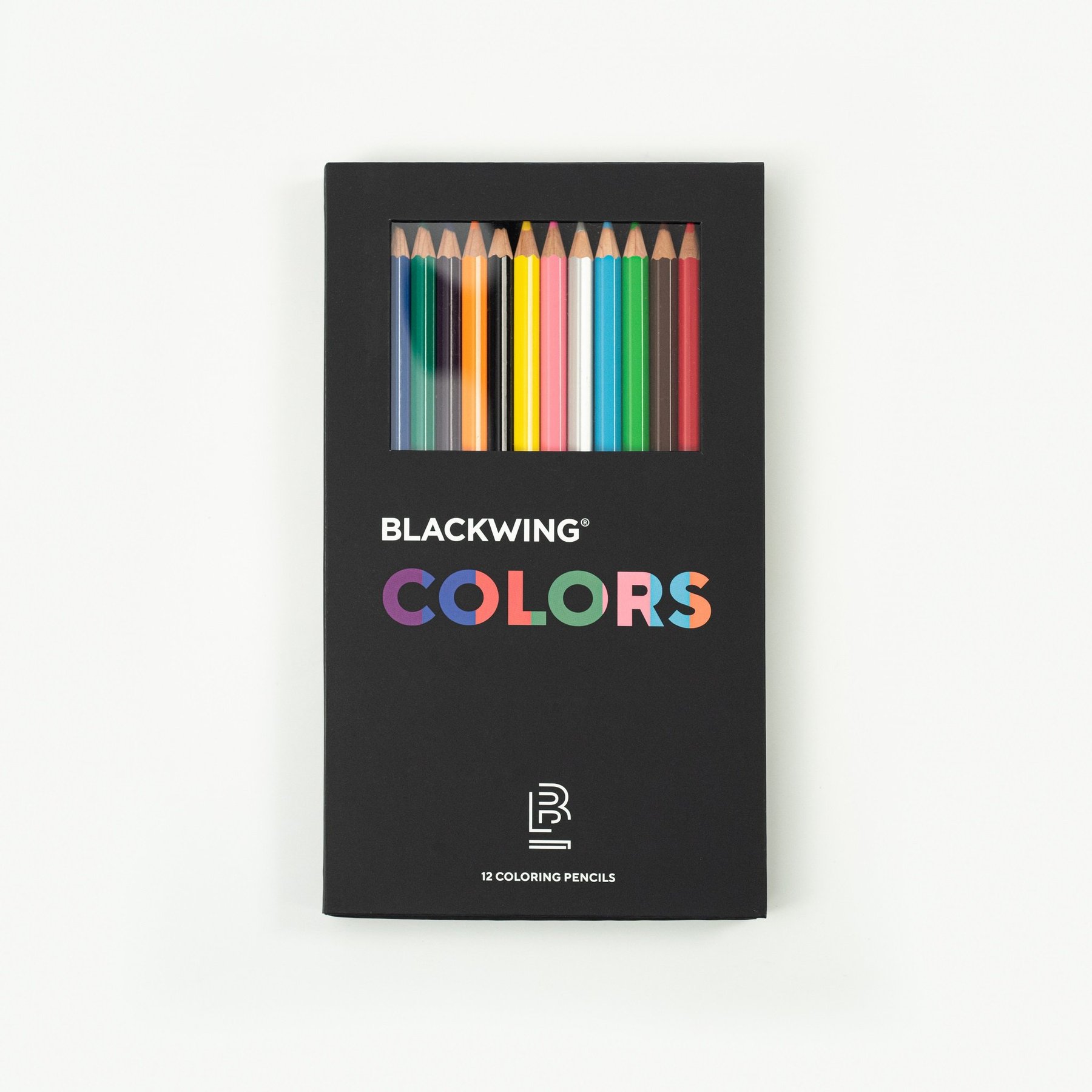 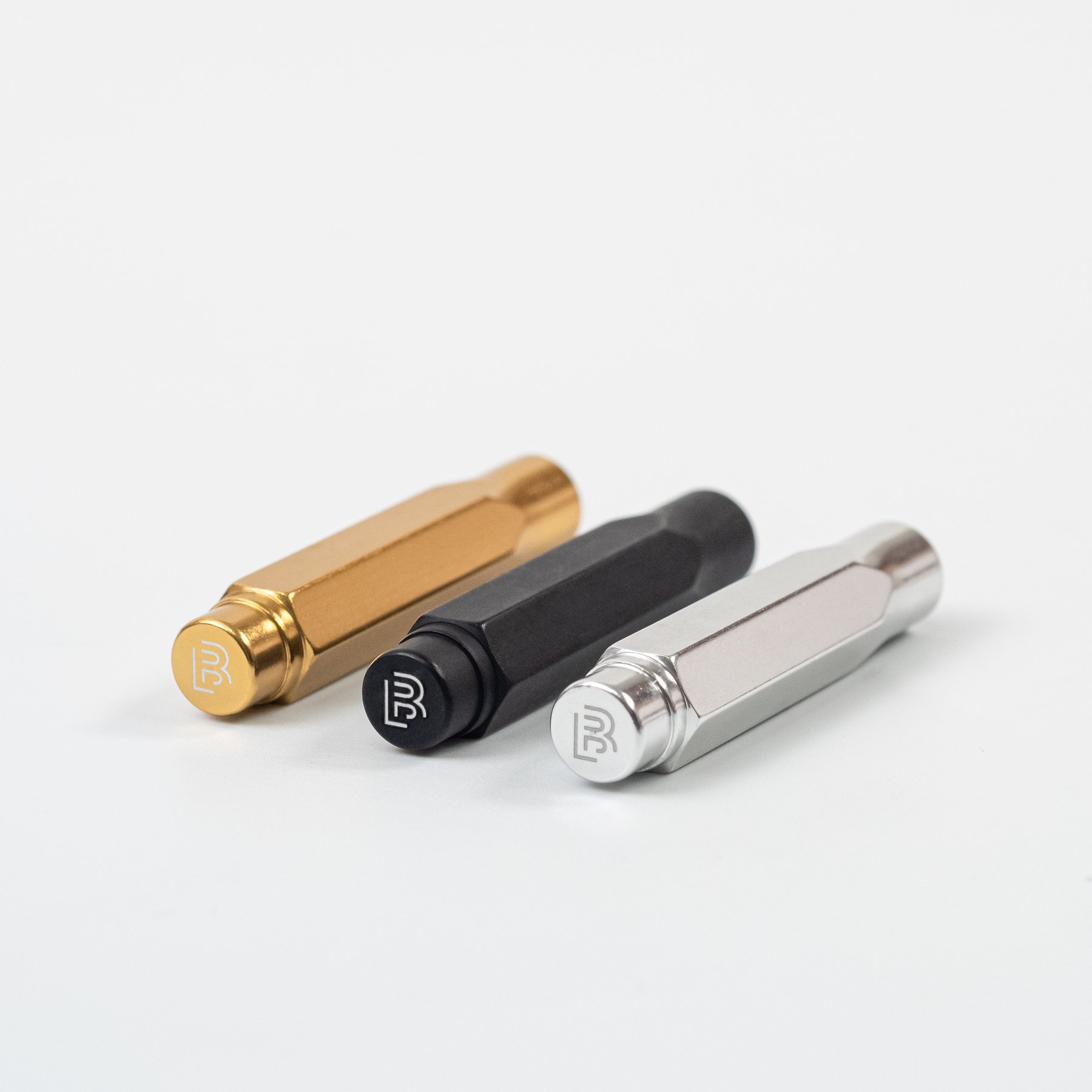 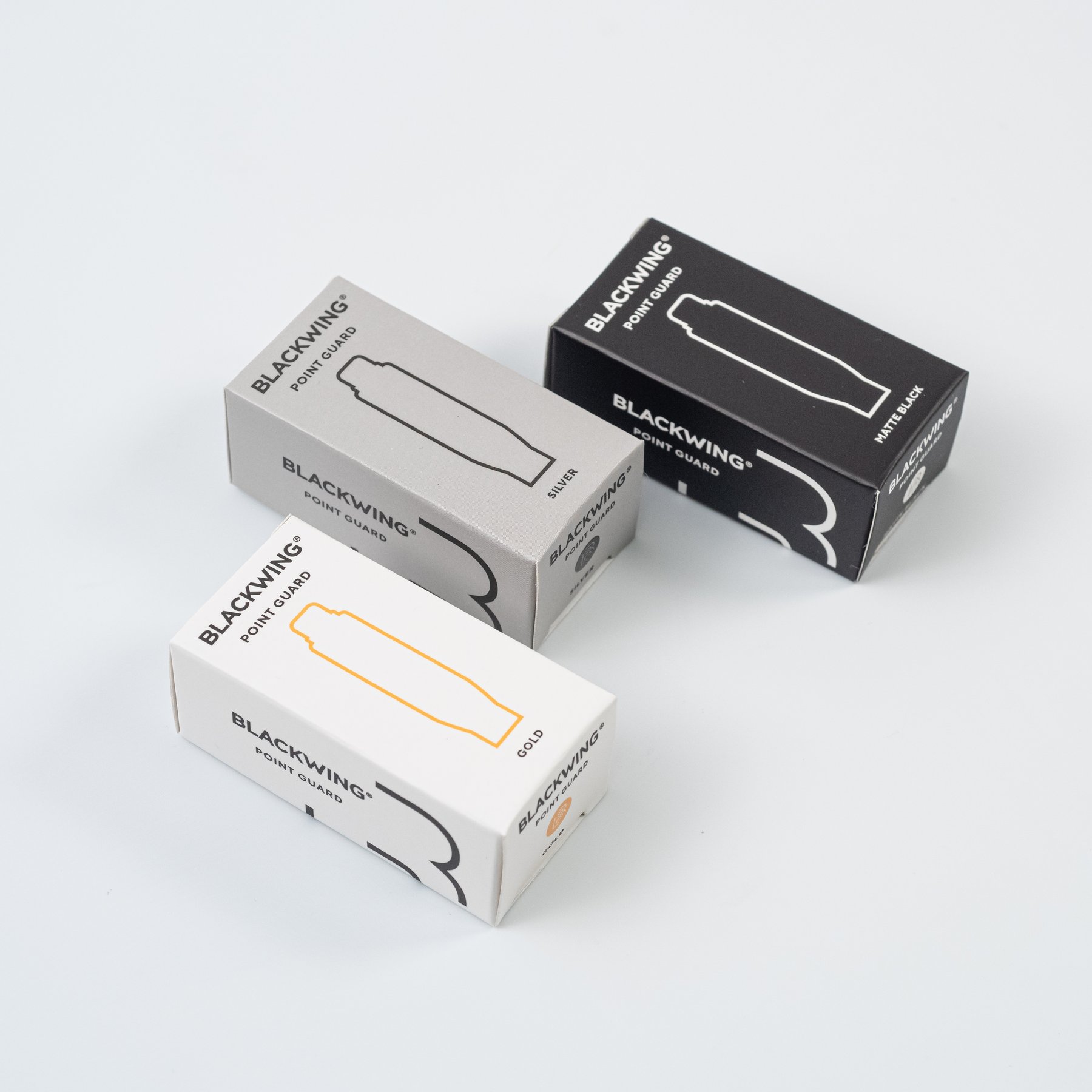 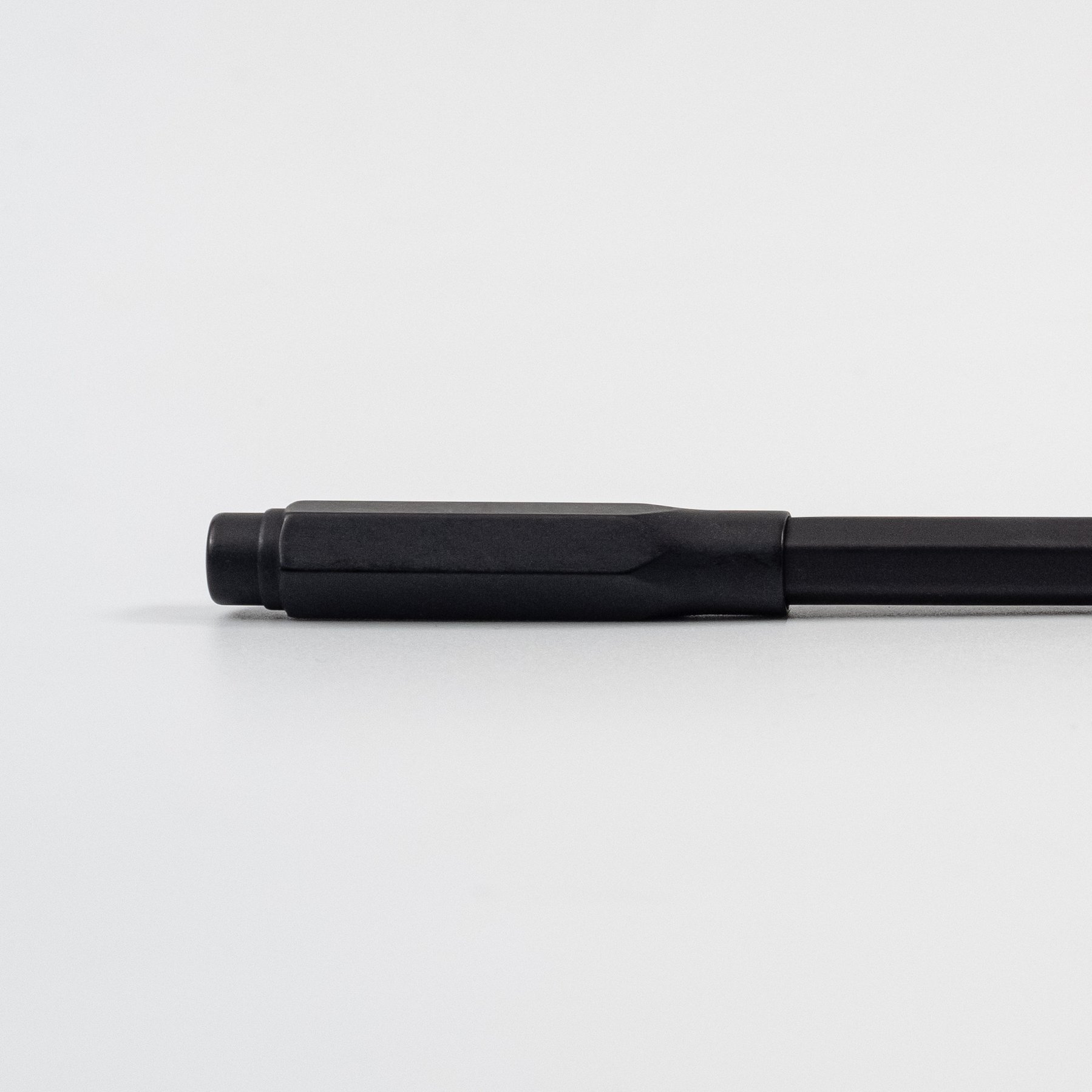 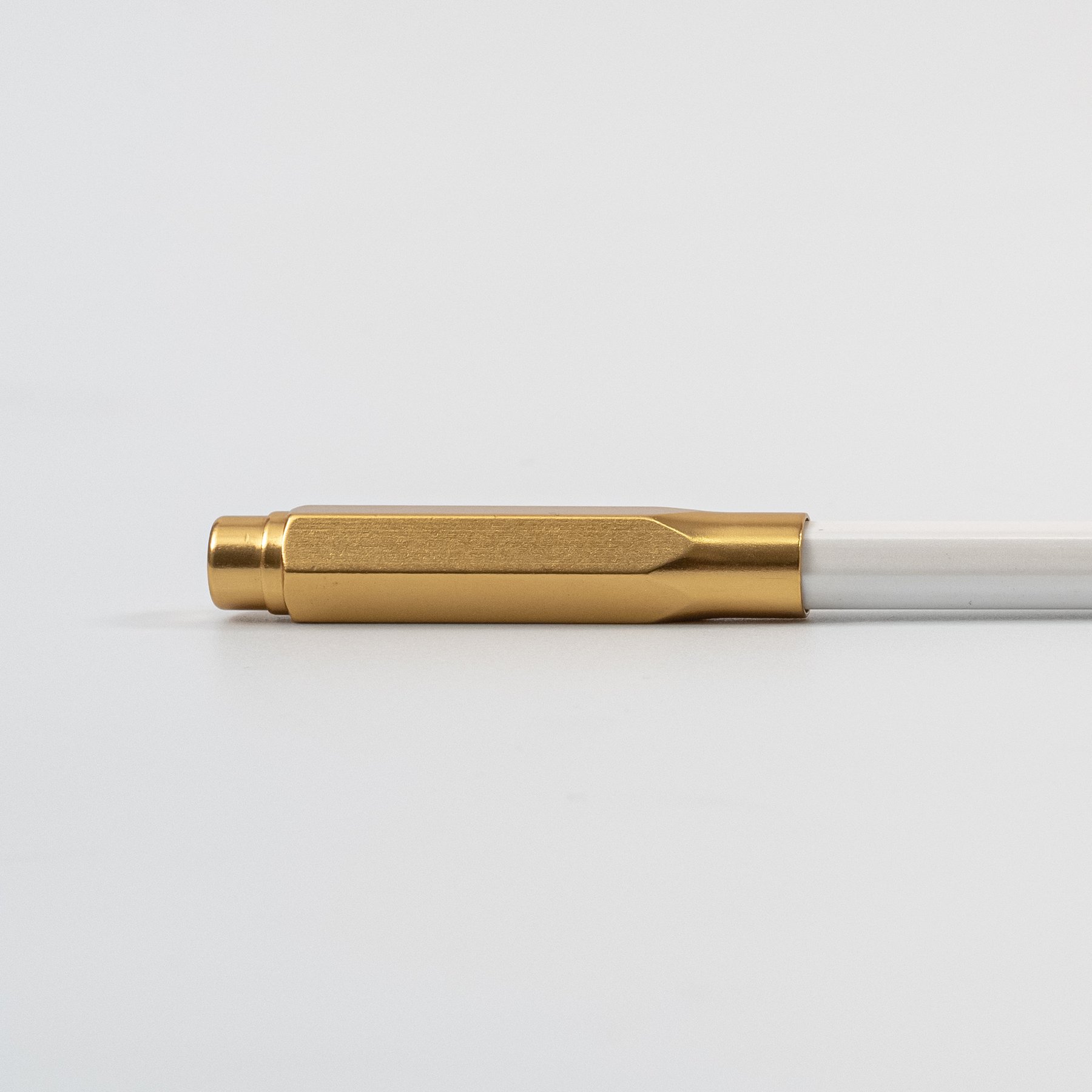 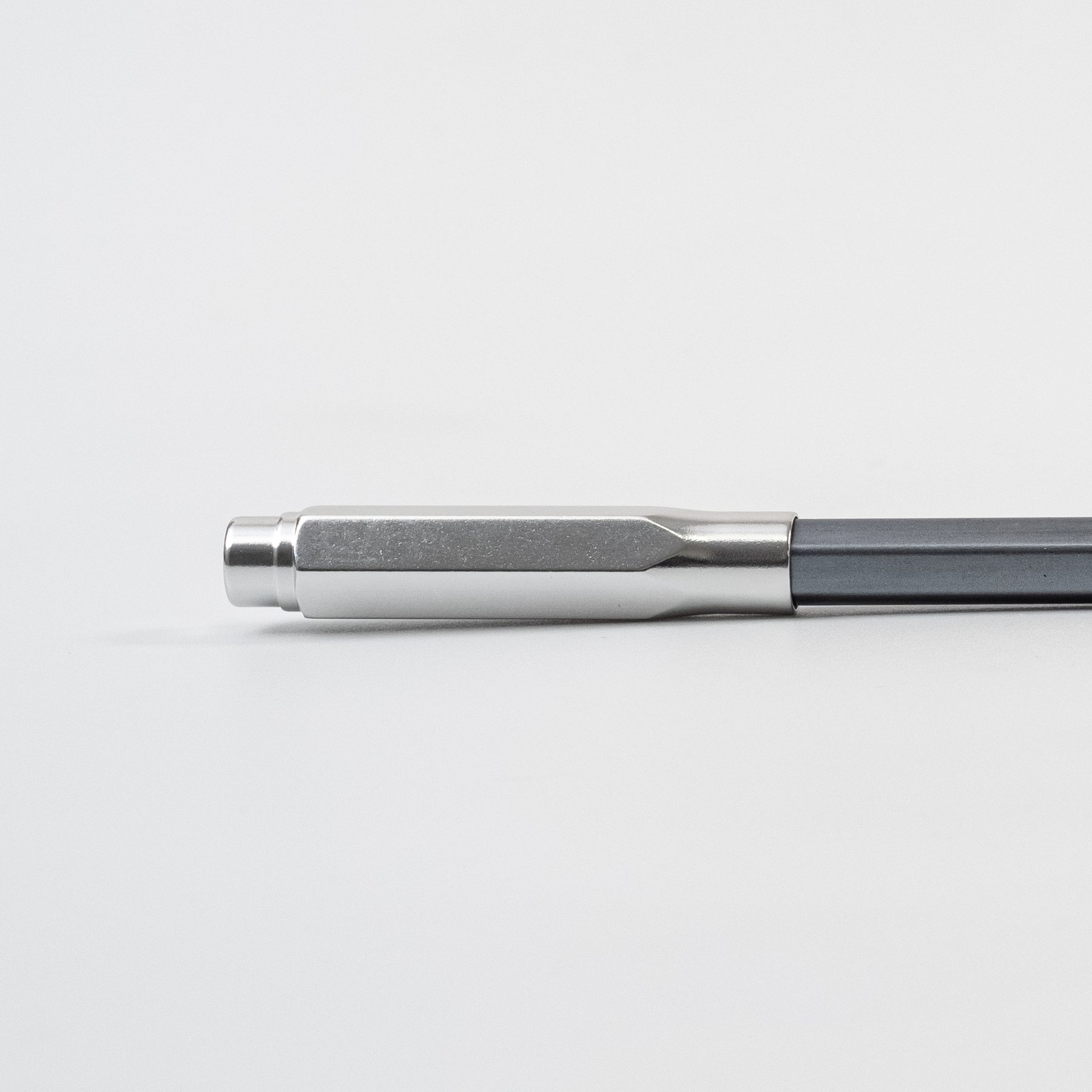 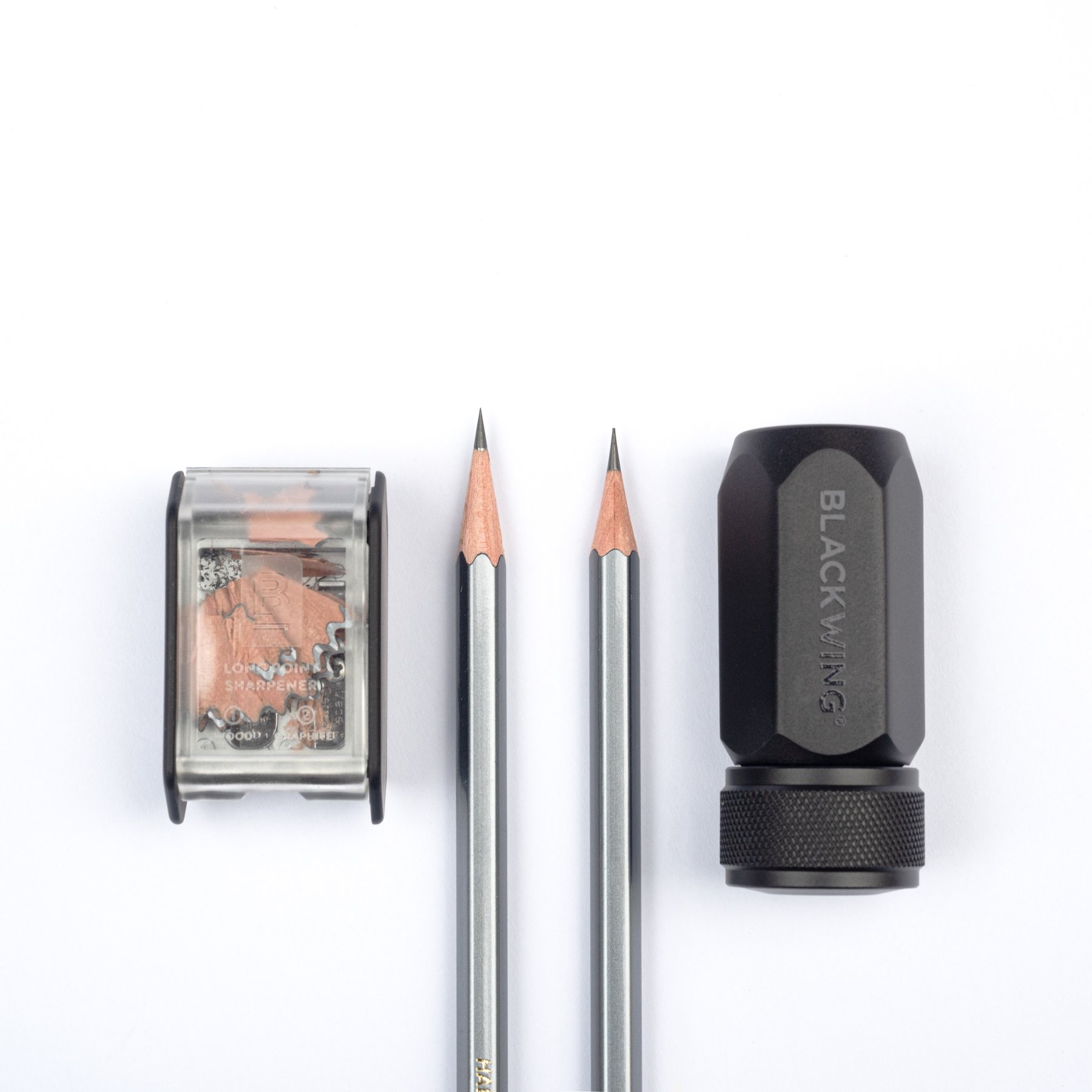 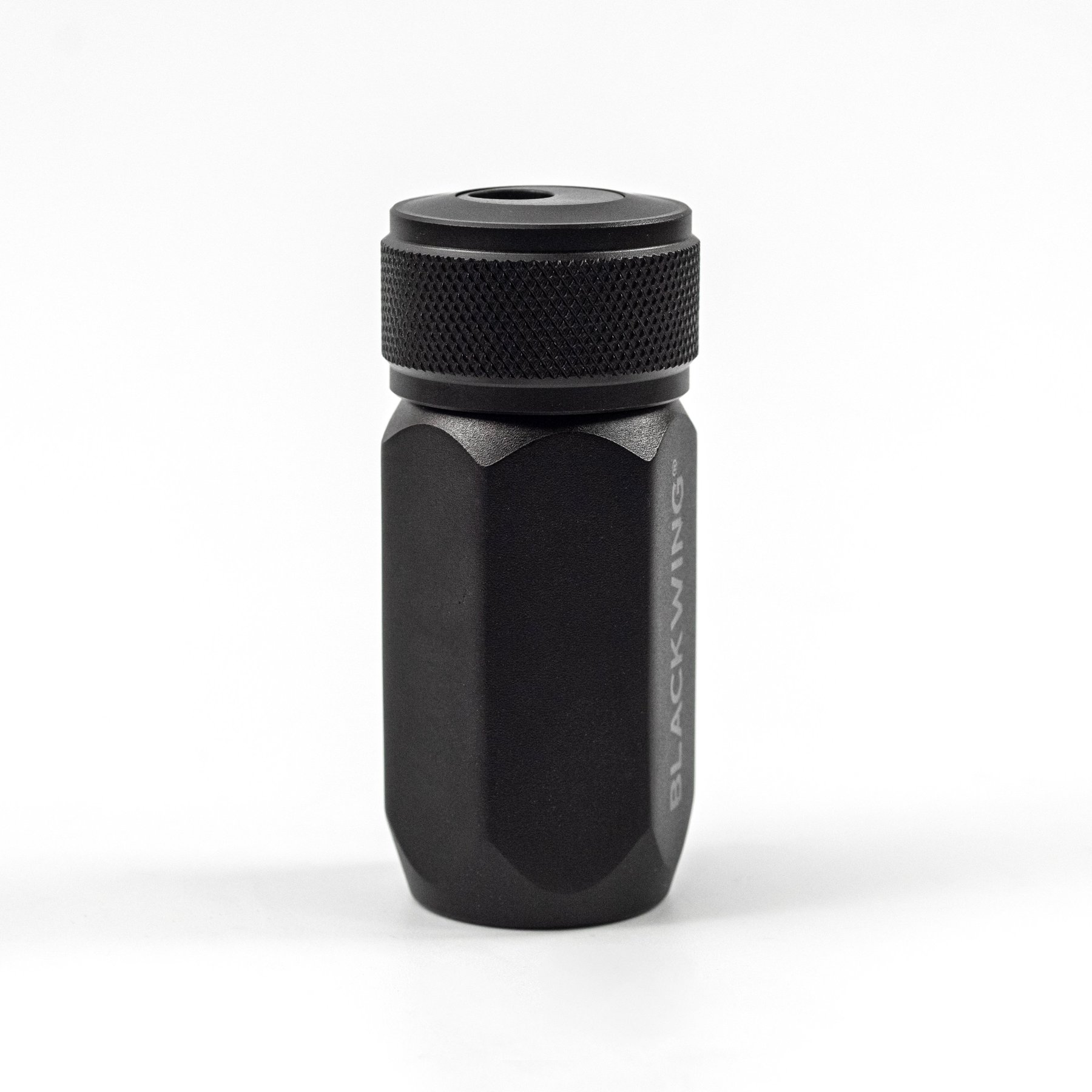 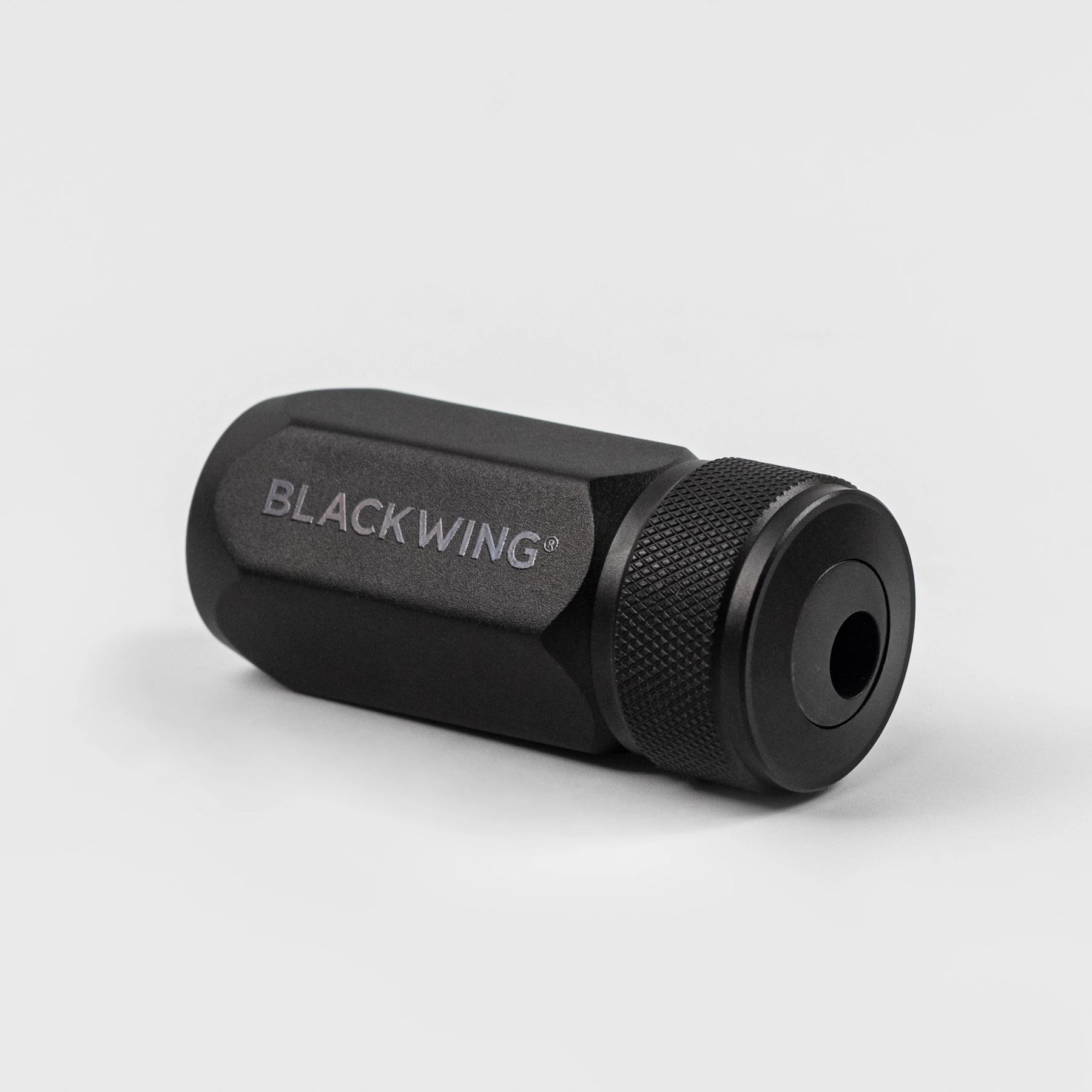 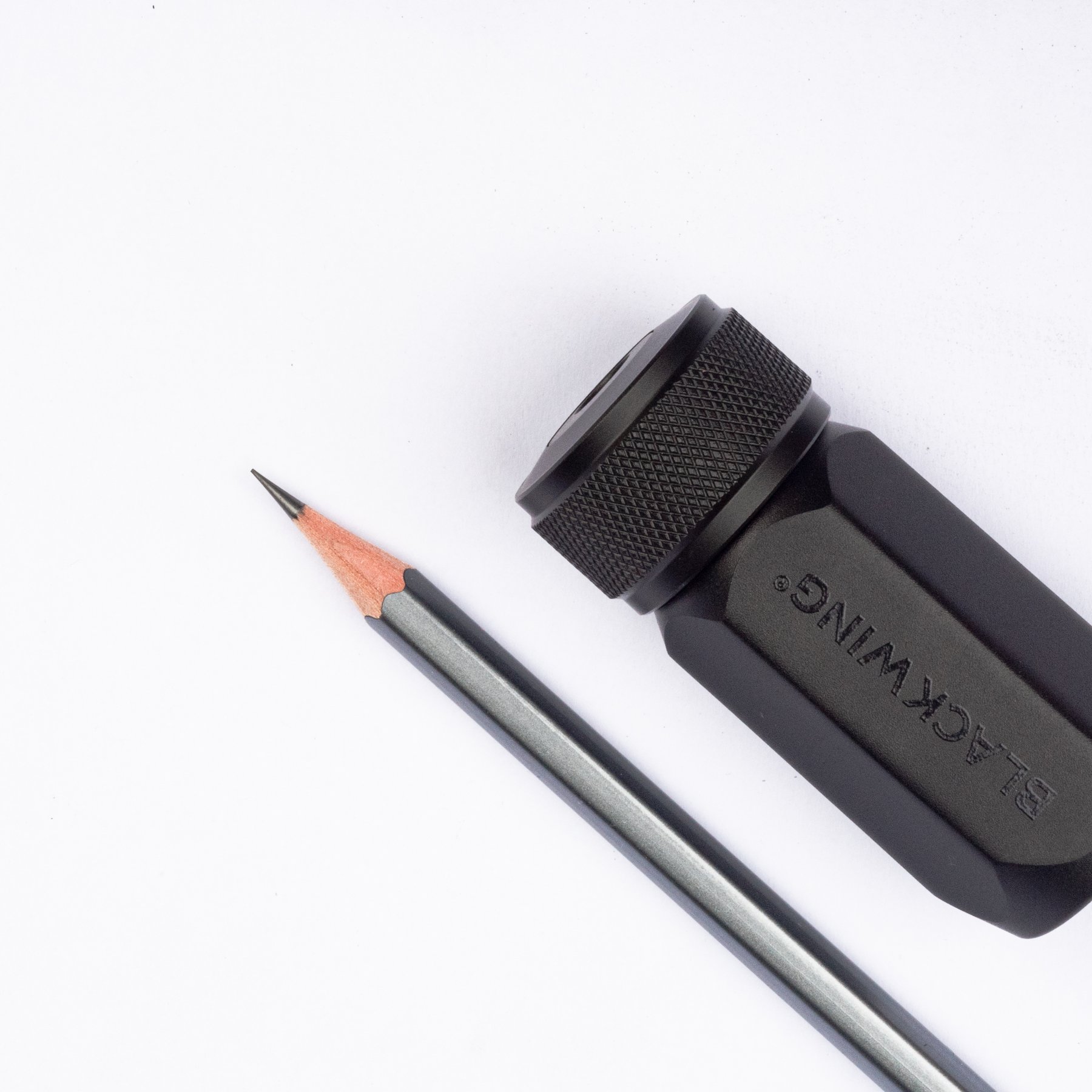 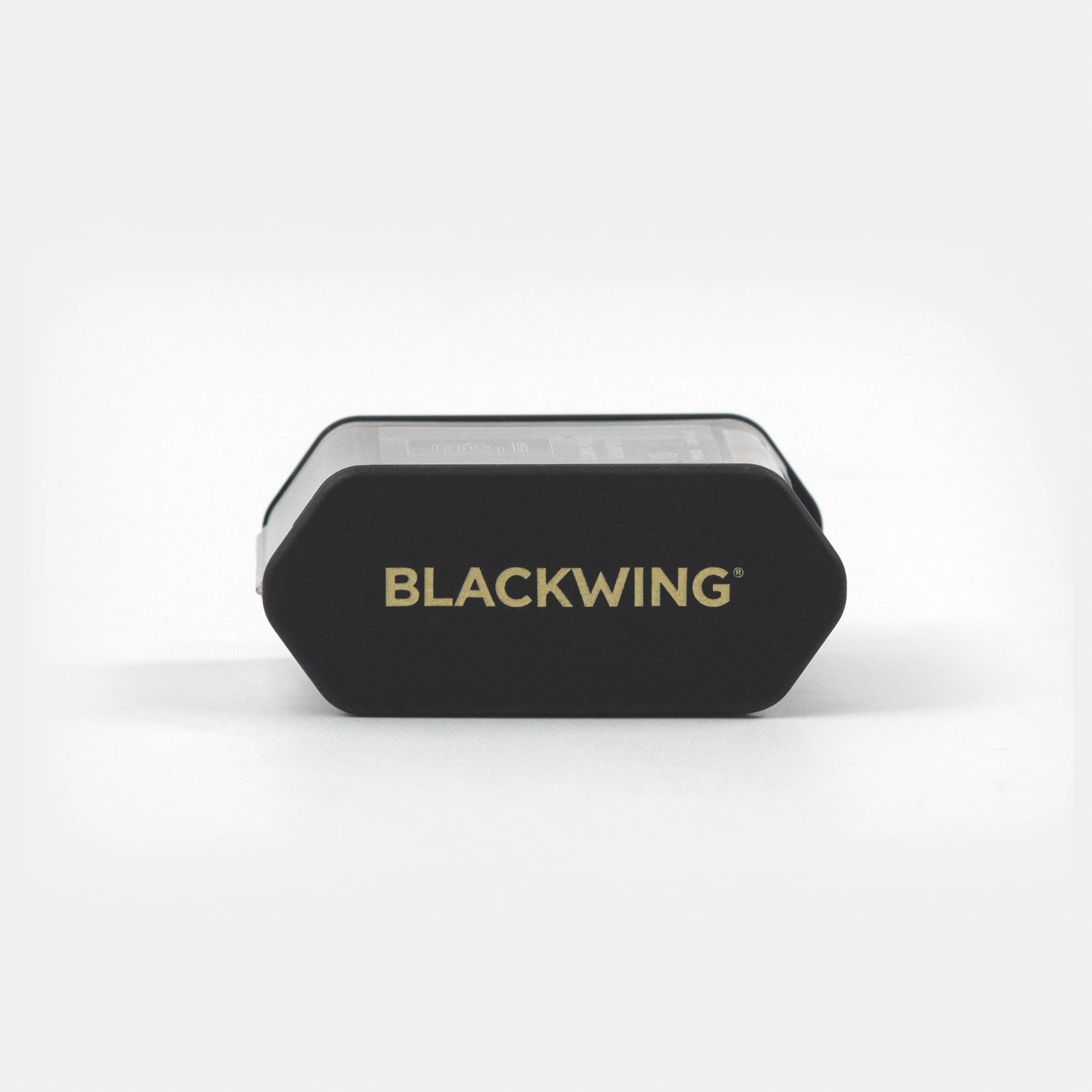 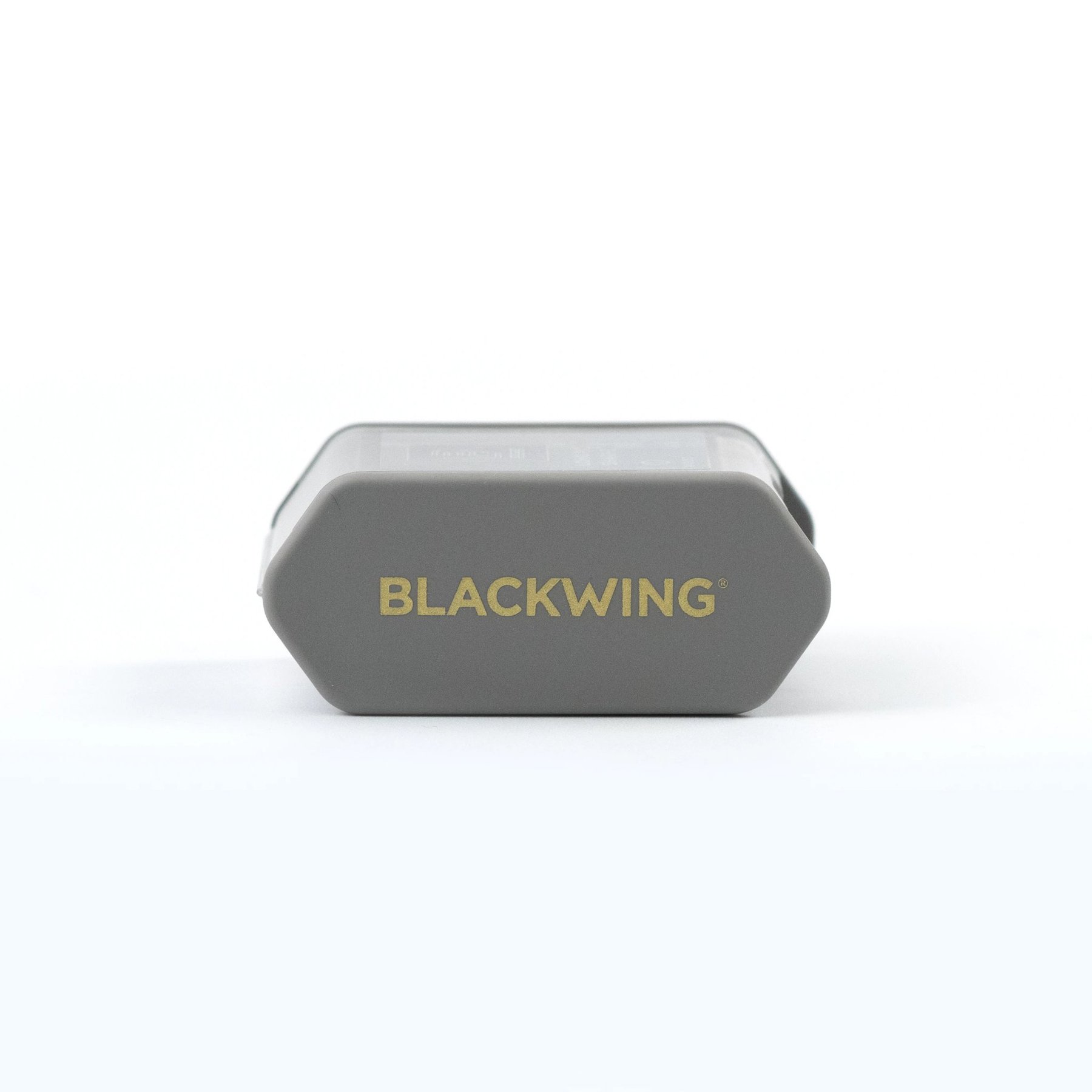 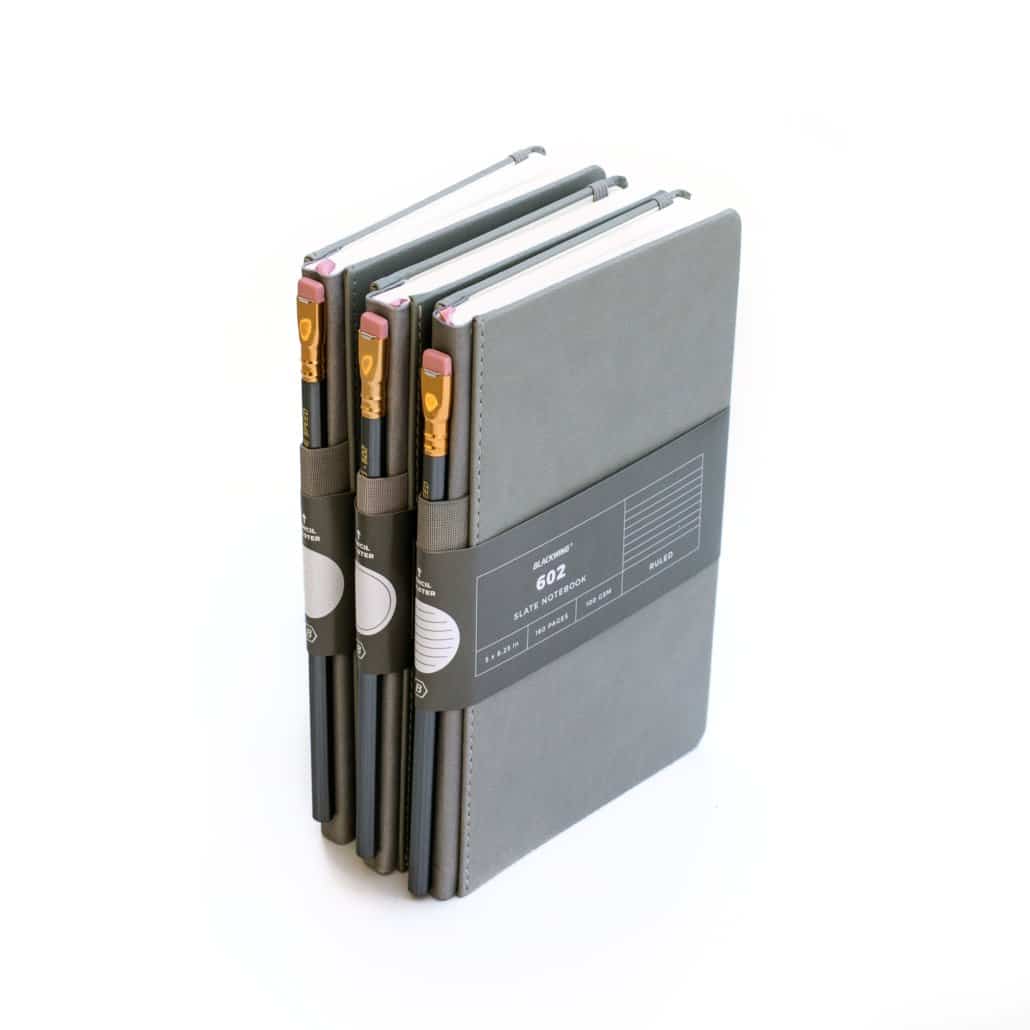 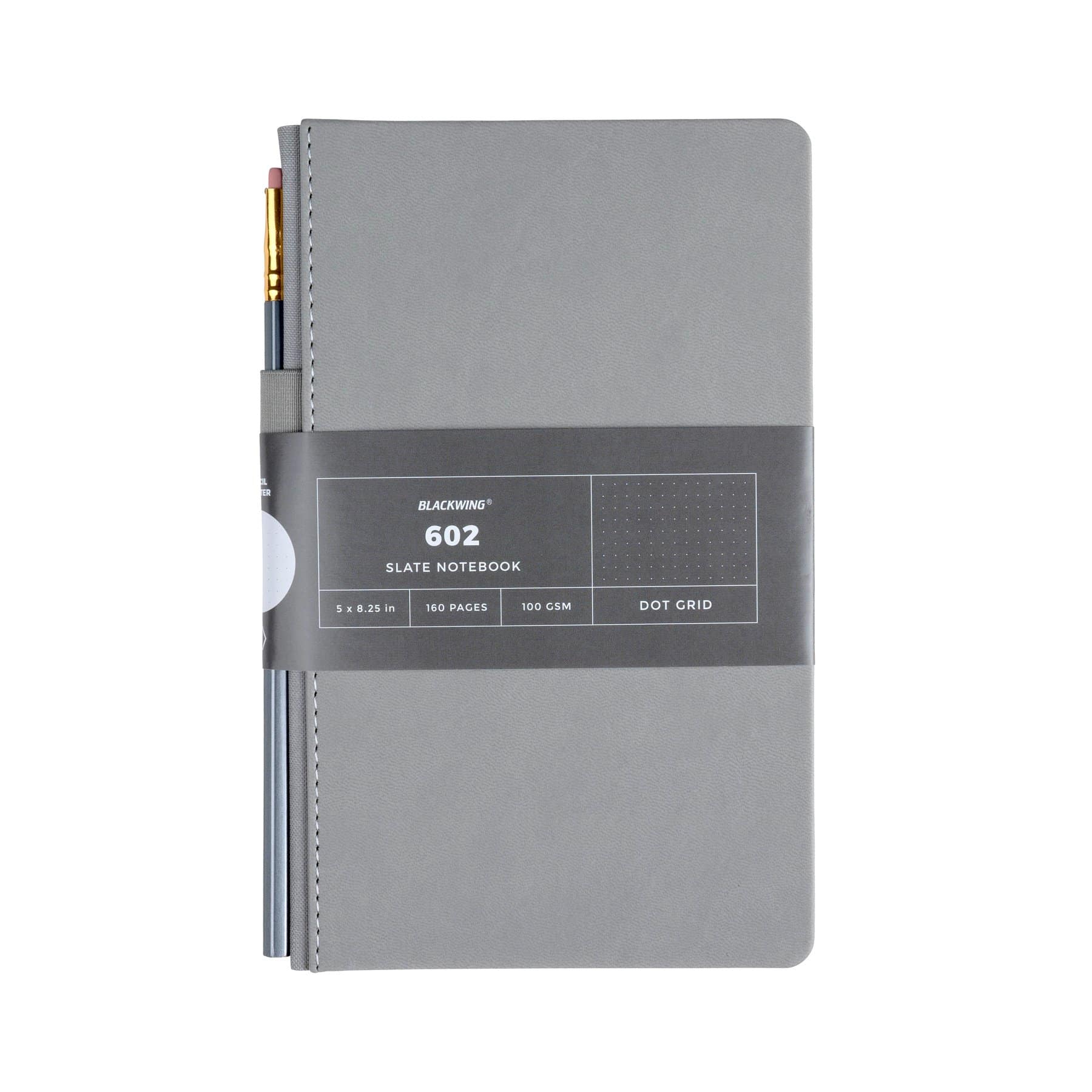 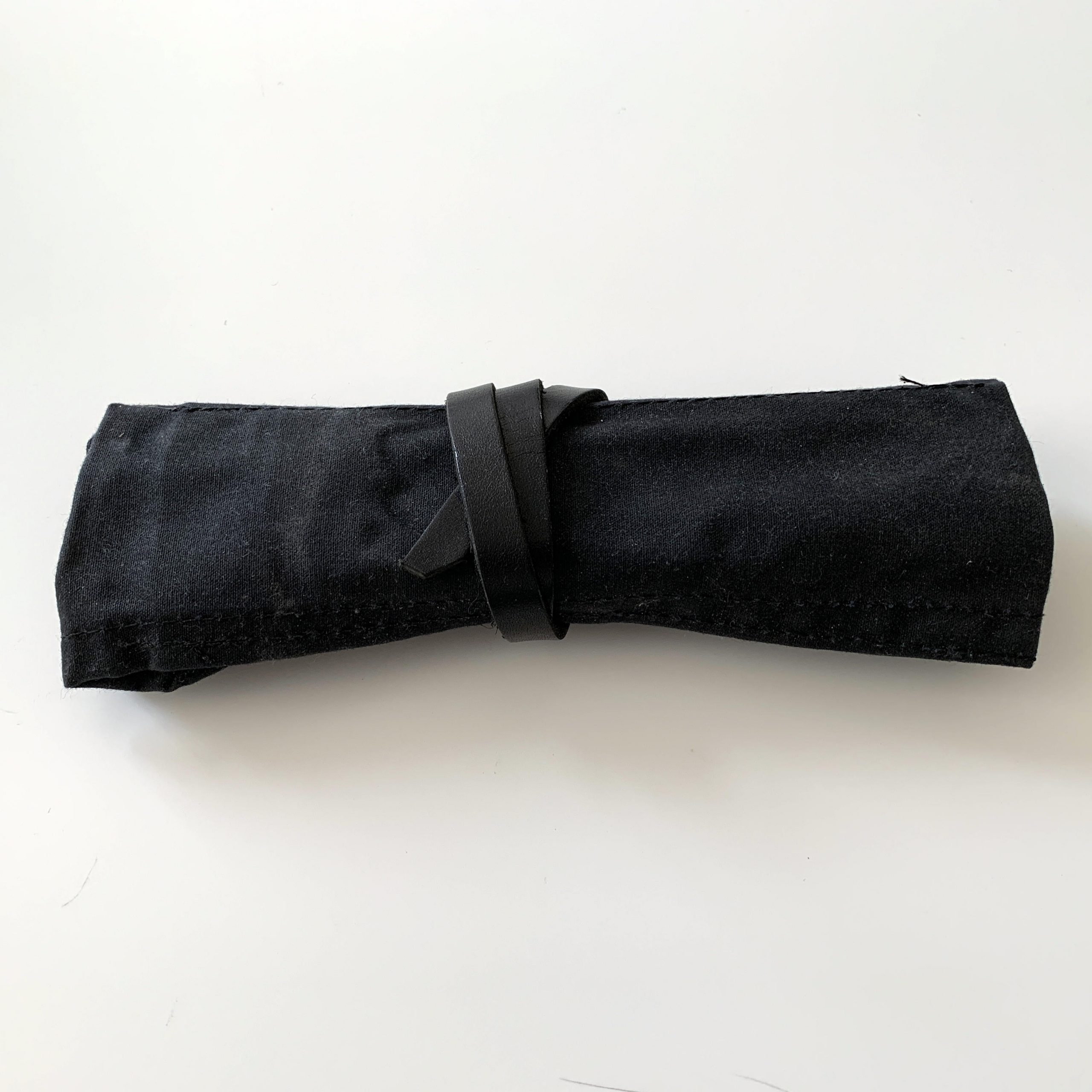 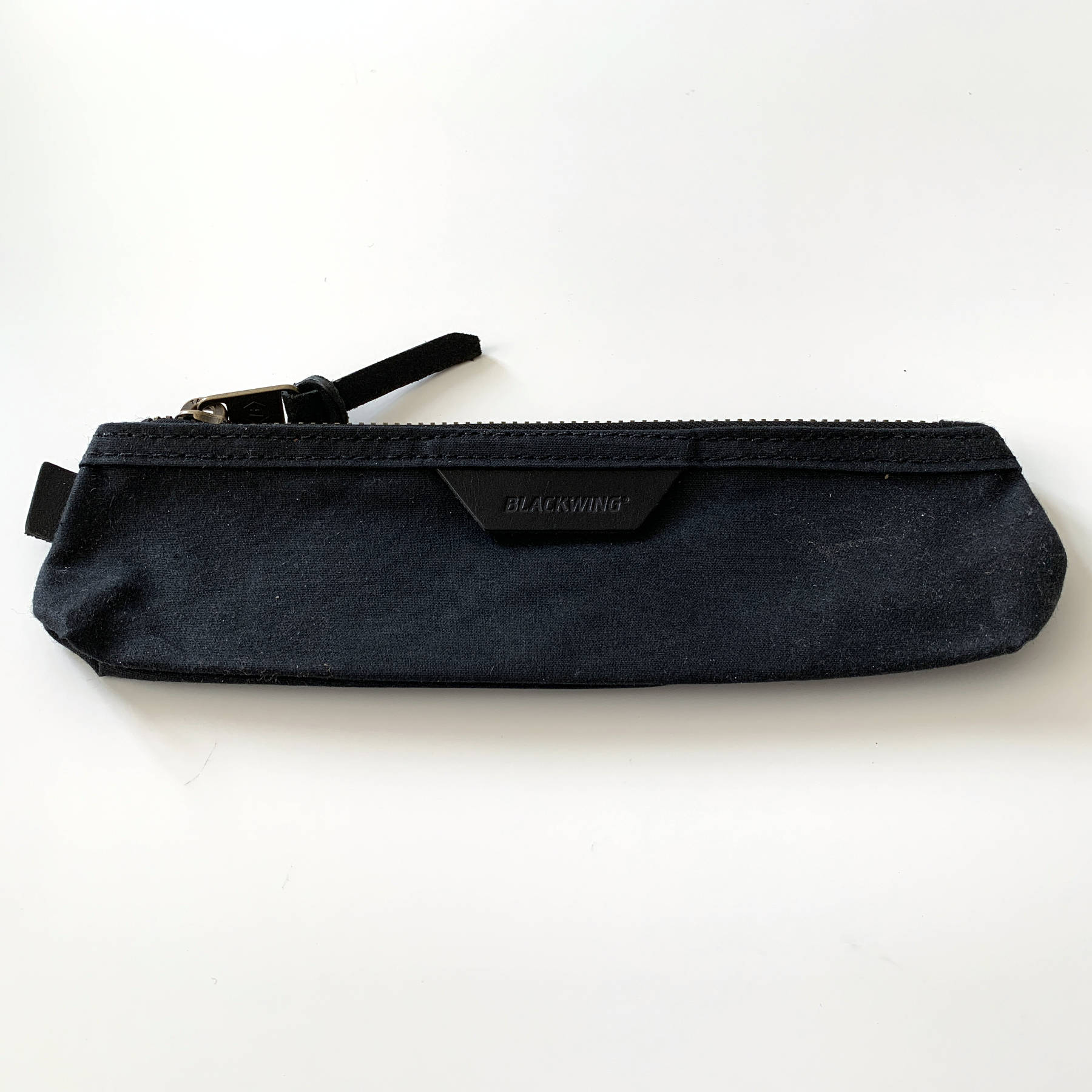 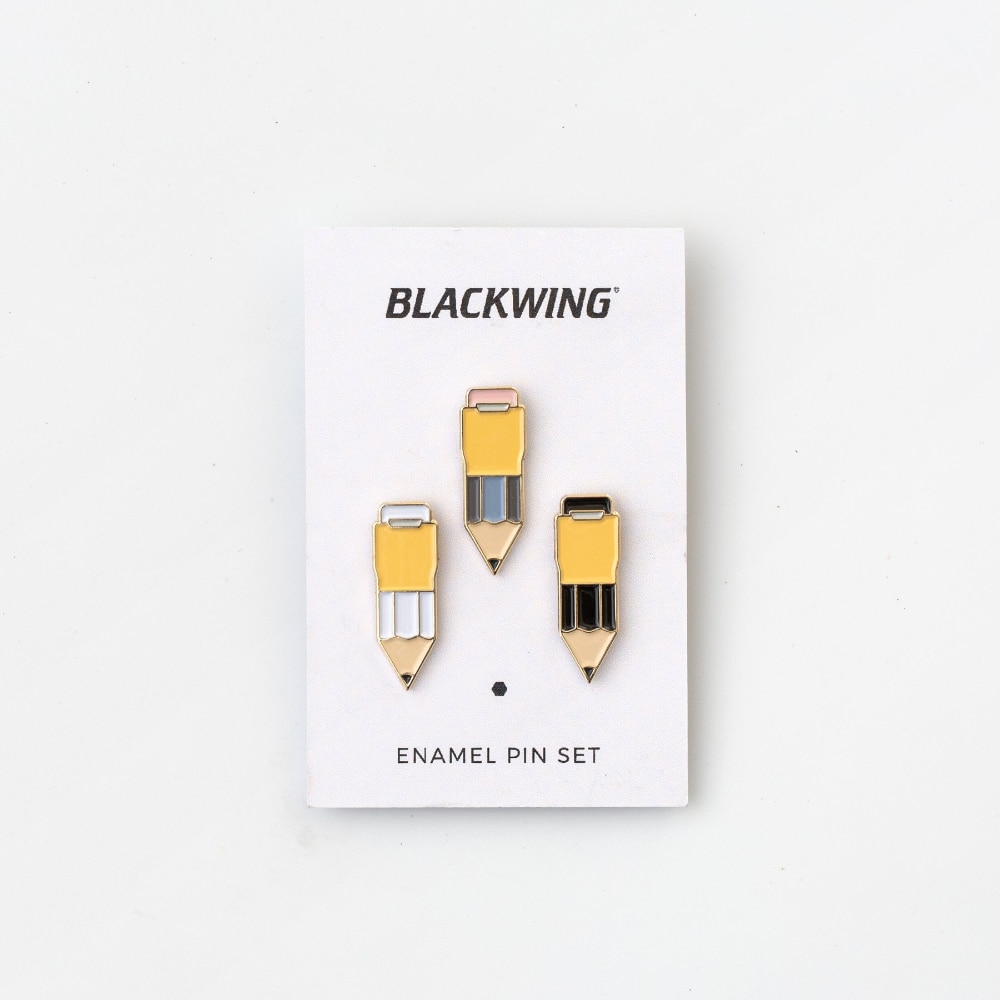 A limited edition Volumes release is announced every quarter. Each celebrates a unique piece of history. We announce new Volumes as early as possible to give retailers an opportunity to reserve stock. Only retailers who receive our newsletter will receive early notification.